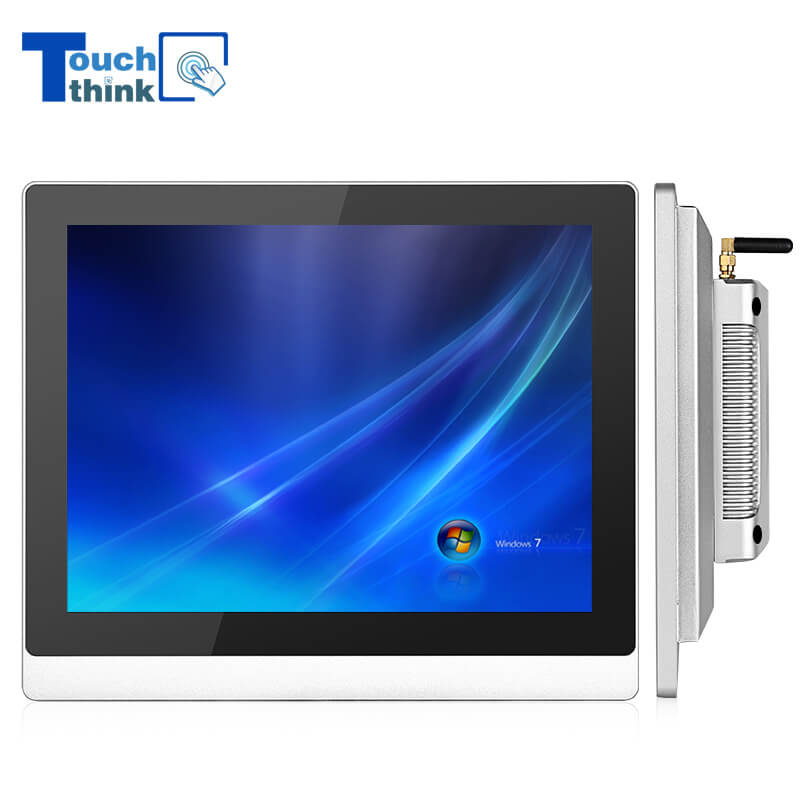 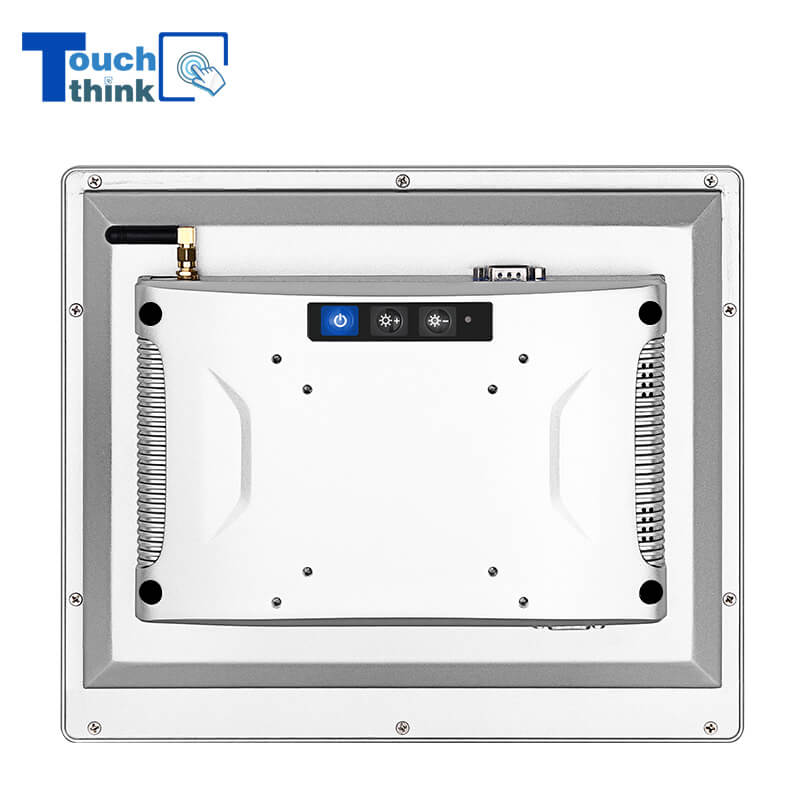 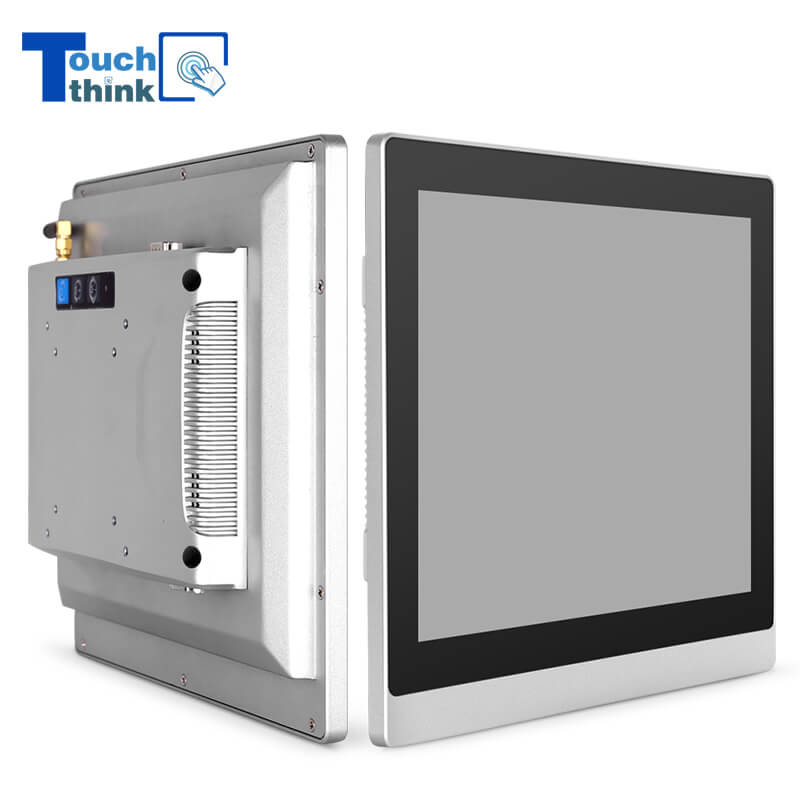 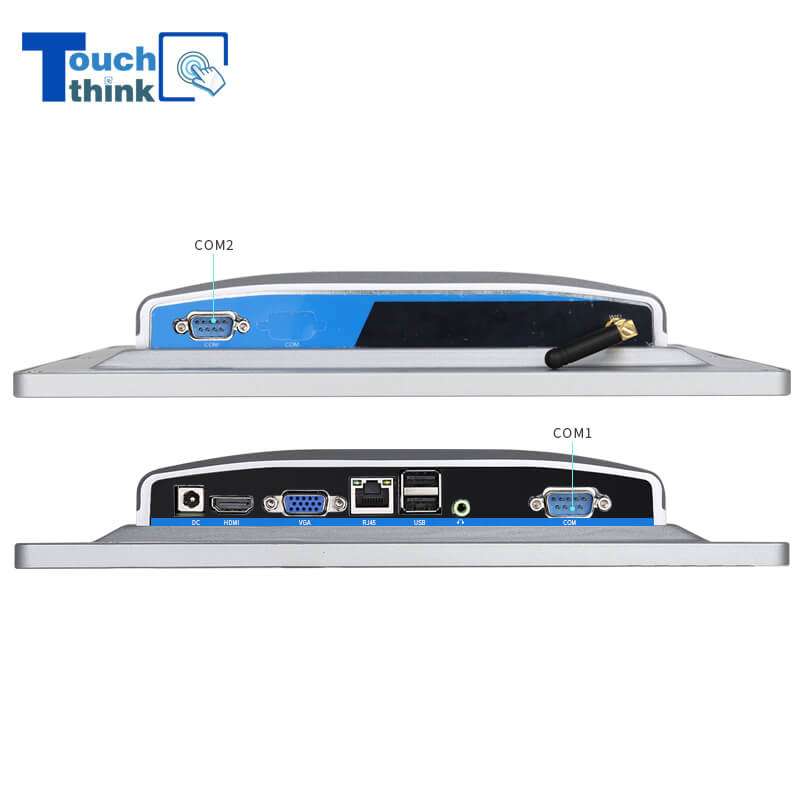 Industrial All in one Tablet PC IP65 Waterproof Dust-proof 10.4 Inch

Touch Think industrial all-in-one tablet PC with IP65 rated dust-proof and waterproof for the front panel. They are engineered specifically for industrial use and can be operated in indoor and outdoor extreme environments. Offers optional CPU, RAM, SSD, and I/O ports, ideal for industrial sites, digital factories, MES terminals, and kiosks.

Industrial All in one Tablet PC IP65 Rated Waterproof and Dust-proof 10.4"

Touch Think industrial panel PCs equipped with industrial-grade motherboards, these motherboards are designed, and manufactured for industrial environments. They are featured by high reliability, shockproof, and high/low temperature resistance. They have passed complete compatibility and stability testing before delivery, including aging test, environmental compatibility test to ensure running efficiently in a 24/7 long-term operation.

The main advantage of expandable I/O ports desige is it makes high scalability and connection with multiple Peripherals more easy and convenient. 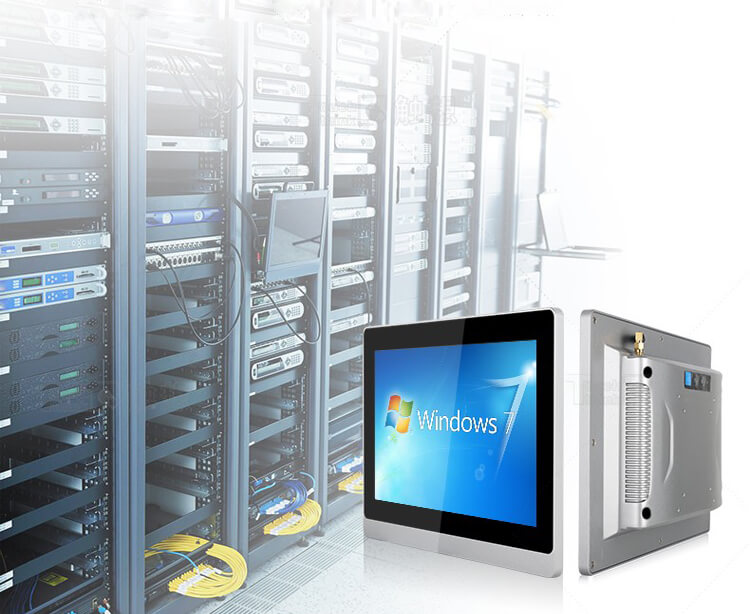 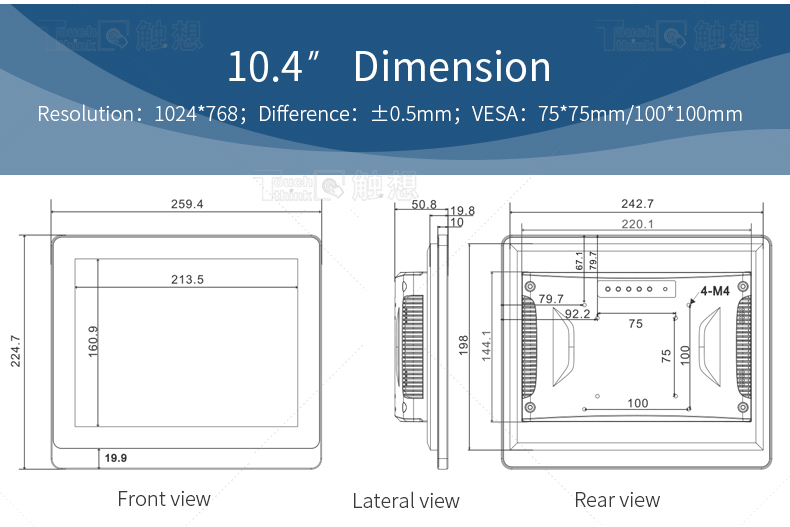 These industrial computers are suitable for desktop, wall-mounted, or embedded in other machines, cabinet,s or install on the operating table, man-machine display operation interface. They are also served as bedside service terminals and outpatient terminals in digital hospitals, which improve the hospital services and management level.

In addition to the above areas, they are used as home service terminals in high-end districts to achieve intercommunication, message, cost query, commodity ordering, household appliances management, temperature and humidity control, etc.

In the process of industrial manufacturing, industrial computers can also act as assistants in production scheduling. It can calculate the demand for raw materials, equipment, and workers at a very fast speed,

and select the best scheme for the reference of managers.

In industrial workshops, industrial computers can take the place of human beings to control all aspects of production. For example, in the fermentation stage of monosodium glutamate production, temperature, pressure and acidity and alkalinity need to be controlled. When controlling these factors by manual, the production is very unstable and the quality and output of products fluctuate greatly due to various reasons such as different skilled workers, different experience, and external interference factors to the operators. Some factories adopt industrial computers to control. The daily output can be increased by two or three tons, and the profit can be increased by nearly 30,000 CNY. The effect is very remarkable.

8. IP grade: The industrial PCs can be customized fully sealed dust-proof and waterproof.