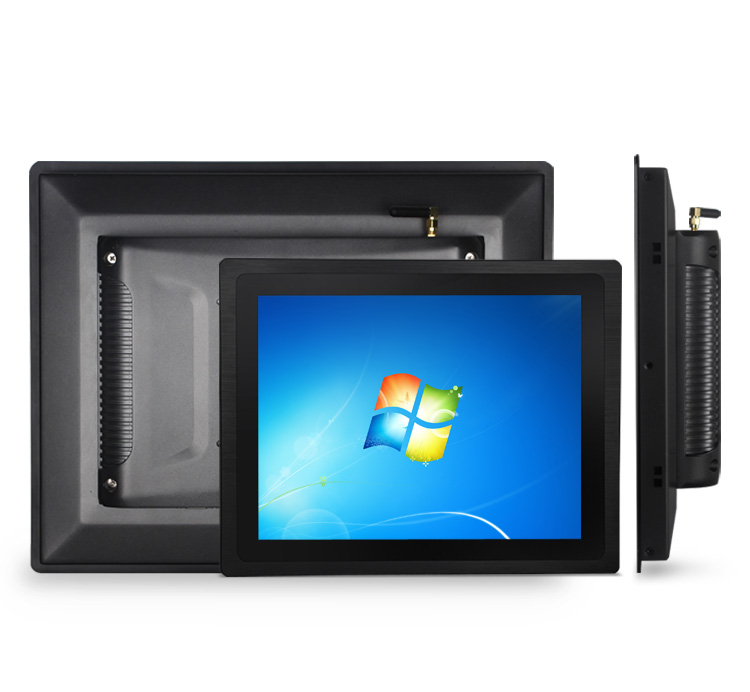 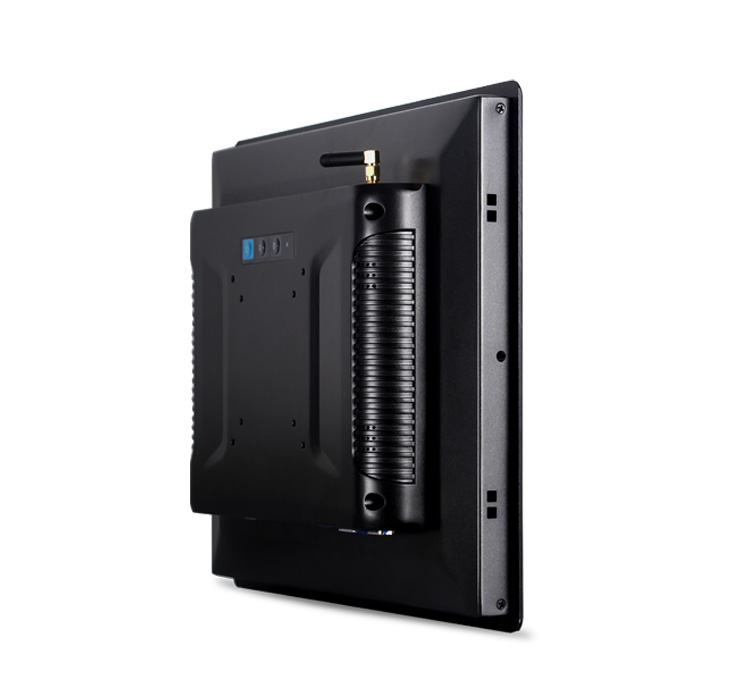 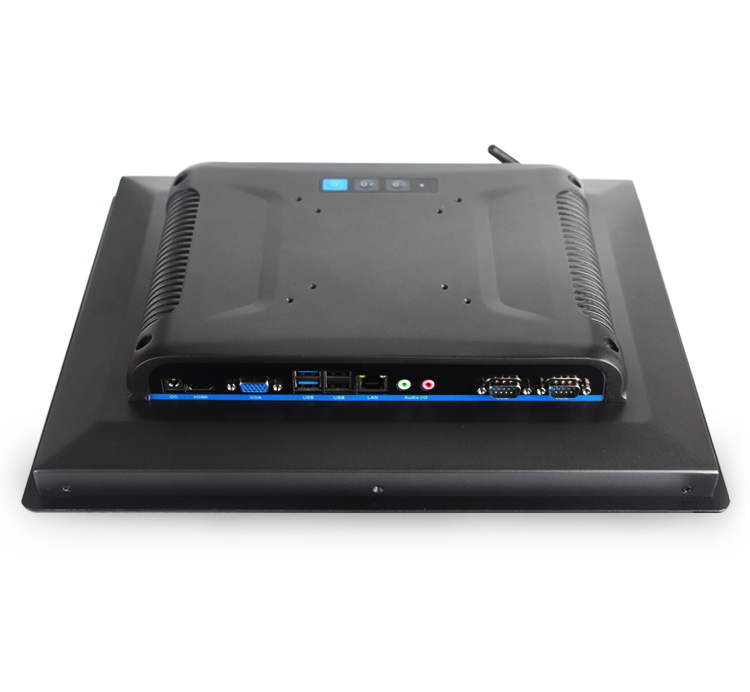 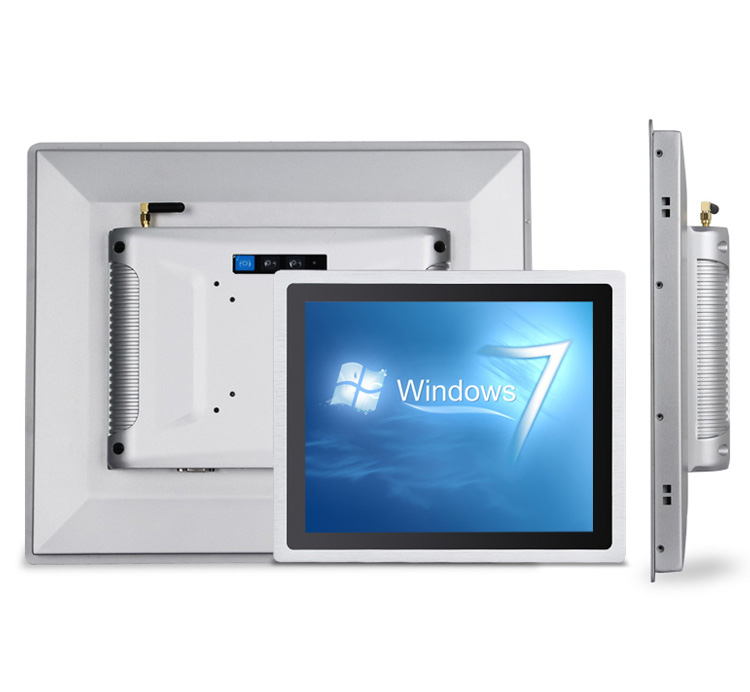 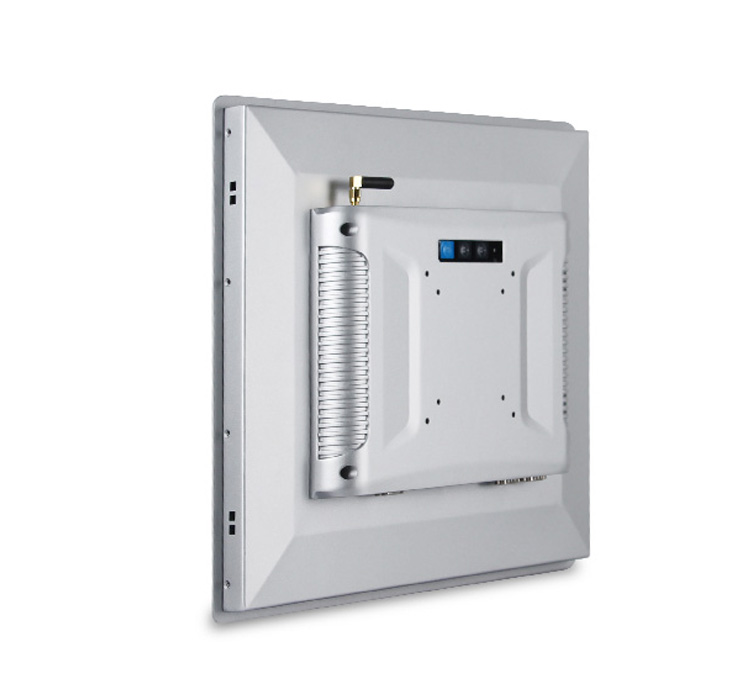 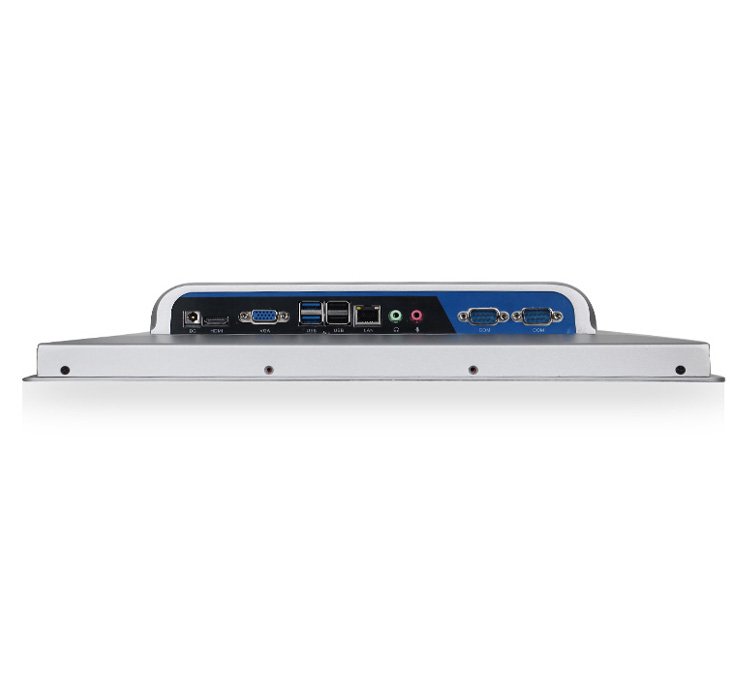 This 12-inch industrial panel PC built-with Aluminum alloy cast, and i3, i5, i7 processor for option, designed for extreme harsh dust, vibration, shock, heat, and cold harsh and complex environments.

Touch Think 12-inch all-in-one industrial panel PC is the perfect industrial panel PC for various applications in different sizes of spaces. They can be fixed in the production line device with anti-vibration. And they are supported to work well for outdoor devices and terminal types of equipment.

● IP65 rated waterproof and dustproof for the front panel, well-performed in harsh environments.

● Industrial-grade A, A+ LED screen, offering a perfect image for users.

● Support long-time running with no interruption during 7 days * 24 hours. 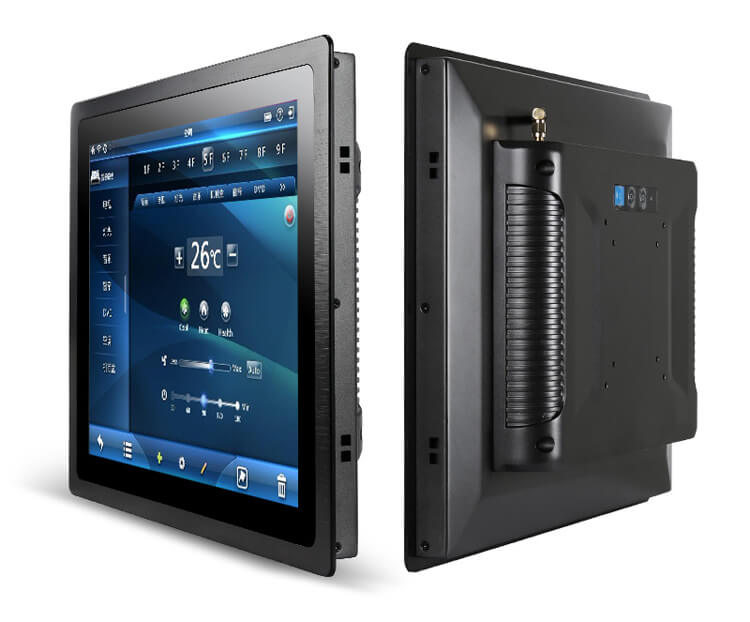 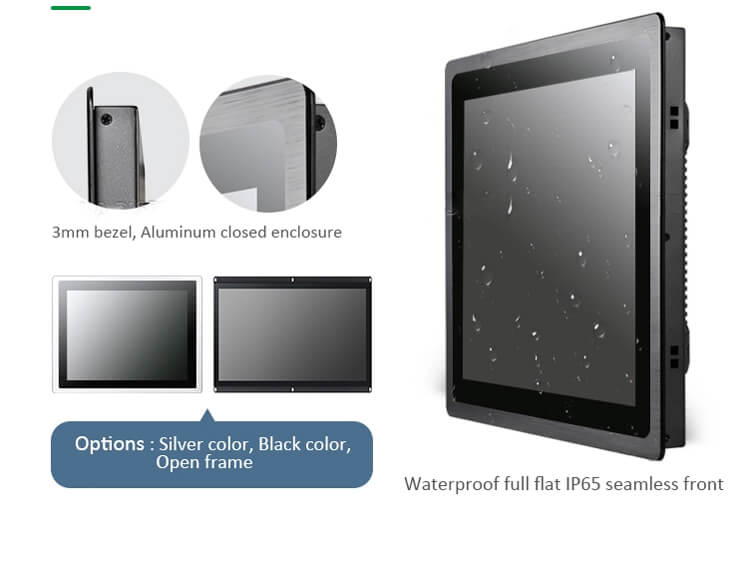 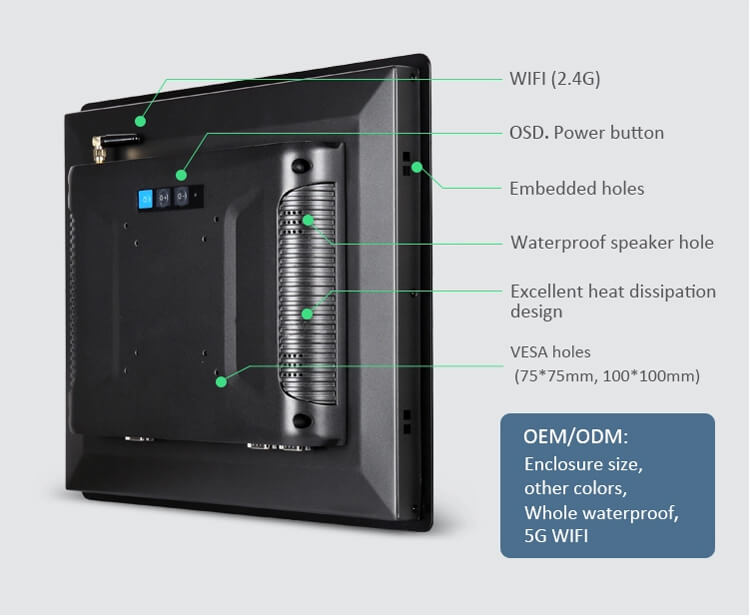 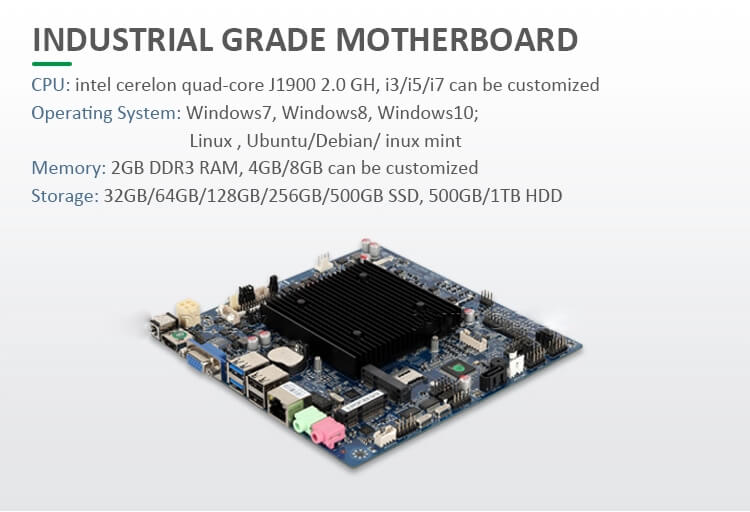 What are the differences between the industrial panel PC and commercial tablets?

In order to adapt to various harsh environments, industrial tablets are mostly in compliance with IP** waterproof and dust-proof level, Touch Think series industrial panel PC is IP65 rated, and have the stability of long-time use without stop, that is to say, it can be treated roughly during operation compared with common commercial computers.

The industrial panel PC is suitable for desktop, wall-mounted, or embedded in another machine, cabinet, or install on the operating table, man-machine display operation interface. They are also served as a bedside service terminal and outpatient terminal in digital hospitals, which improve the hospital services and management level.

In addition to the above areas, they are used as home service terminals in high-end districts to achieve intercommunication, message, cost query, commodity ordering, household appliances management, temperature and humidity control, etc. 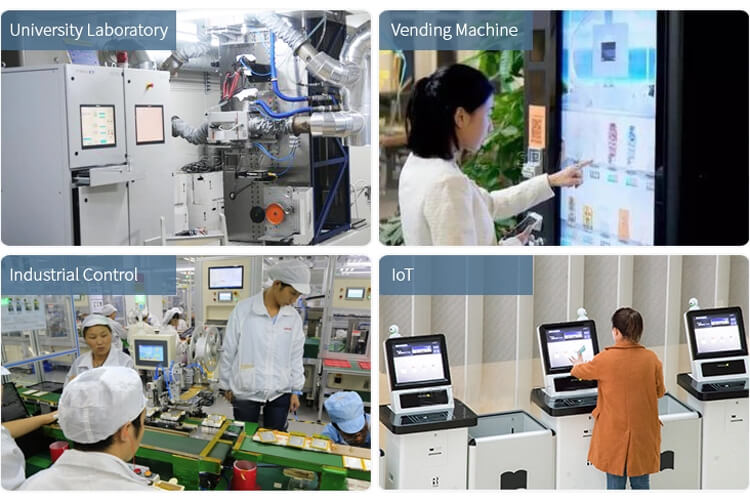 8. IP grade: The industrial PCs can be customized fully-sealed dust-proof and waterproof.