The total construction area of the project is 25,091 square meters, which was completed at the end of December 2016 and put into use on April 1st, 2017. There are 10 car test routes, 4 cart test routes and 2 motorcycle test routes. More than 1000 people are admitted for driving test every day.

This system is a comprehensive information-based driver test equipment which integrates computer technology, automatic control, satellite positioning, inertial navigation, digital communication and other high and new technologies. According to the latest Decree 139 issued by the Ministry of Public Security and relevant ministry standards, Sanlian has taken the lead in developing and launching a new generation of information-based test system, and applied the face recognition system and vehicle-mounted test system with circumferential vision technology for the first time in the province, especially the "Beidou+GPS+GLONASS" three-star navigation and positioning system, ensures the stability of satellite received signals, and will be accurate to centimeter level for the test vehicle ranging and positioning, so as to more accurately evaluate the driver's driving skills in real-time.

Product name: 10.1 inch industrial Android all in one tablet PC for face recognition system equipped in the turnstile for examination qualification verification. 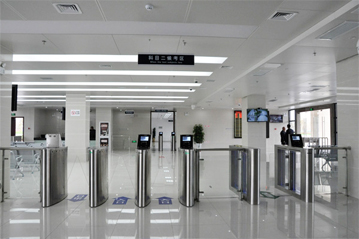 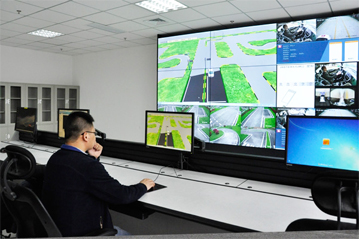 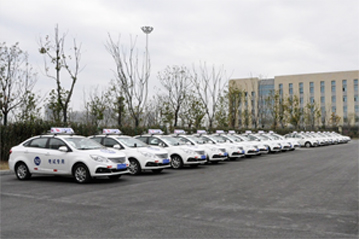