The DICOM And The Medical Monitor 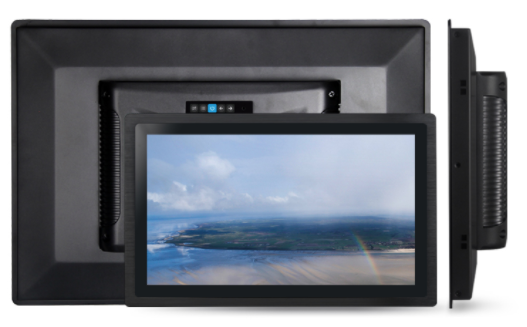 DICOM (Digital Imaging and Communications in Medicine) is the international standard for medical images and related information (ISO 12052). It defines a medical image format that meets clinical needs and can be used for data exchange.

DICOM is widely used in radiology, cardiovascular imaging and diagnostic equipment (X-ray, CT, mri, ultrasound, etc.), and is increasingly widely used in other medical fields such as ophthalmology and dentistry. Among the tens of thousands of medical imaging devices in use, DICOM is one of the most widely deployed standards for medical information. Currently, there are about 10 billion medical images conforming to the DICOM standard for clinical use.

In the 1970s, with the widespread clinical use of digital imaging diagnostic equipment represented by CT, the American college of radiology (ACR) and the national association of electrical manufacturers (NEMA) established a joint committee in 1983 to develop specifications to:

-- to promote the establishment of digital image information communication standards among devices of different manufacturers.

-- promote and expand the picture archiving and communication system (PACS) so that it can interact with other hospital information systems.

The acr-NEMA joint committee issued the original version 1.0 (acr-NEMA Standards Publications No. 300-1985) in 1985, followed by revisions No. 1 and No. 2 in October 1986 and January 1988, respectively. In 1988, the committee released version 2.0 (acr-NEMA Standards Publications NO.300-1988), and DICOM standard 3.0, released in 1993, has developed into an international standard in the field of medical imaging informatics.

High resolution and high brightness display for medical display and medical industry. PACS technology becomes more mature and popular, and various digital imaging devices such as DR and CR, row CT, 3 d images, such as the rapid development, the choose and buy of medical display configuration into the hospital and the focus of attention of PACS integrators due to medical monitor in a digital system, is the final rendering of medical imaging, it carries with alternative film, ensure the quality of image, finally realizes the doctor read "soft" observation of the patients with the diagnosis. In the PACS system, all medical displays are required to be consistent and integrated.

The difference between medical display and normal display

Different from the application field of ordinary display, the parameters required by the technical requirements are also different. The following is a comparison according to the main parameters:

A professional medical display must support the standard of DICOM PART14, that is to say, it must have the ability to adjust the DICOM standard curve, make it consistent with the DICOM standard, so as to ensure the image display quality.

Conventional size: the display size is expressed by diagonal length, and the mainstream sizes of the general display are 15 ", 17 "and 19" in inches.

Greyscale display requires the support of a video card, and medical special display should be equipped with special video card;

The general display has 8bit- 256 grayscales, for the display of color images, no grayscale requirements, using ordinary graphics card;

The medical monitor is certified

The common display has: environmental protection, electromagnetics related certification, such as:

The medical monitor is safer

The medical display has: because of the requirements of teaching and the habits of doctors, specially equipped with a protective panel of the LCD screen, for the medical environment with a special medical power supply. 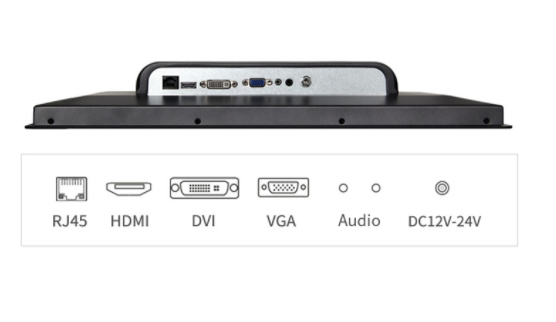 Display calibration, strictly speaking, should be through the "display link" to the display of the "display effect" calibration. Its purpose is to maintain the standard and consistency of digital image display.

The object of calibration is mainly the brightness value of each pixel on the display (generally it is the number of feet lumens), followed by the spatial distortion (the result of drawing a straight line is shown as a curve, the result of drawing a square is shown as a rectangle or trapezoid). The calibration of luminance value is the key difference between medical display and ordinary display.

Parameter performance to meet these requirements, production is less than one-millionth of the ordinary display, medical display can not be expensive? The choose and buy of medical display configuration into the hospital and the focus of attention of PACS integrators understand medical monitor and ordinary monitor in the difference of the technical performance and quality, according to the specific circumstances of this unit, tie-in and different types, different class monitor, under the premise that meet the image quality can save money for the hospital, manifests the rationality and economy.