The Interface Layout And Structure Of Industrial Display

Here is a professional Android All In One PC Manufacturer talking about the interface layout and structure of industrial display. 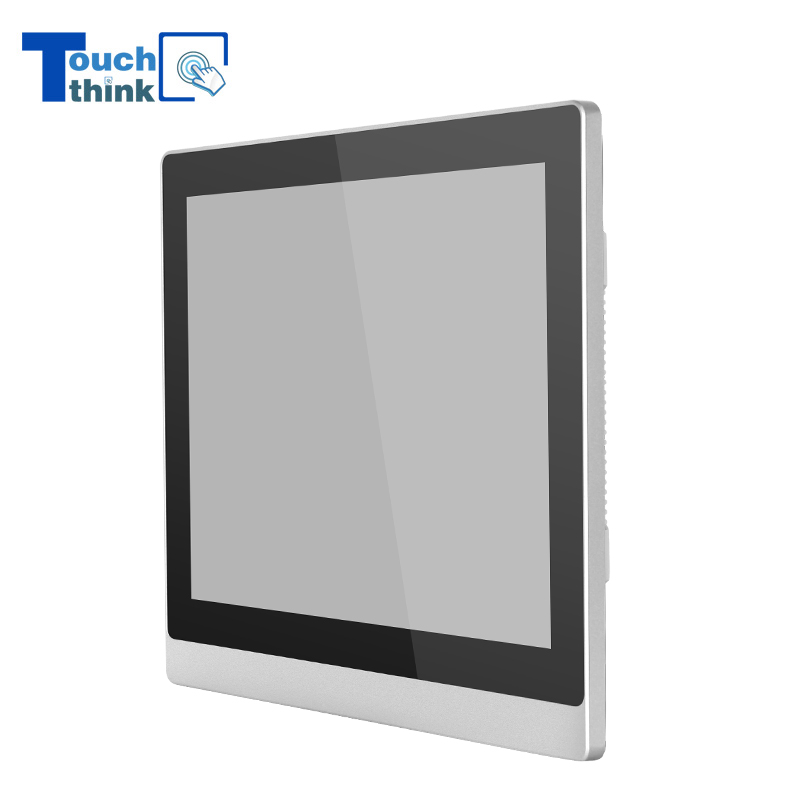 Level 1 is the overview interface. This level should include the information displayed by the different system parts in the system and how to make these system parts work together.

The typical industrial control interface structure is divided into three parts: a title menu part, a graphic display area, and a button part.

Third, the amount of information that the user processes at one time is limited, so a large amount of information stacked on the screen will affect the friendliness of the interface. In order to provide a sufficient amount of information while ensuring the simplicity of the interface, the design is hierarchical. Hierarchy refers to the division of controls into groups by function, each group being refined into multiple levels according to its logical relationship. Controlling the pop-up and hiding of the secondary button with the first-level button ensures the simplicity of the interface. Layering is the vertical expansion of buttons of different levels in different areas, with a clear dividing line between the areas. When a button is used to pop up the lower level button, other buttons of the same level are hidden to make the logical relationship clearer.