The resistive touch screen implements touch control through the principle of pressure sensing. The advantage is that the resistive touch screen works in an environment completely isolated from the outside world. It is not afraid of dust, water vapor and oil pollution, and can be touched with any object, which is more suitable for industrial control applications. The disadvantage is that because the outer layer of the composite film is made of plastic, touching it with too much force or using a sharp tool may scratch the touch screen.

The capacitive touch screen realizes the touch function through the human body's current induction. The advantage is that it supports multi-touch and high sensitivity. The disadvantage is that the capacitance changes with temperature, humidity, or grounding conditions, so its stability is poor, and drift will often occur. Afraid of electromagnetic field interference and drift, not easy to use in industrial control places and places with interference. 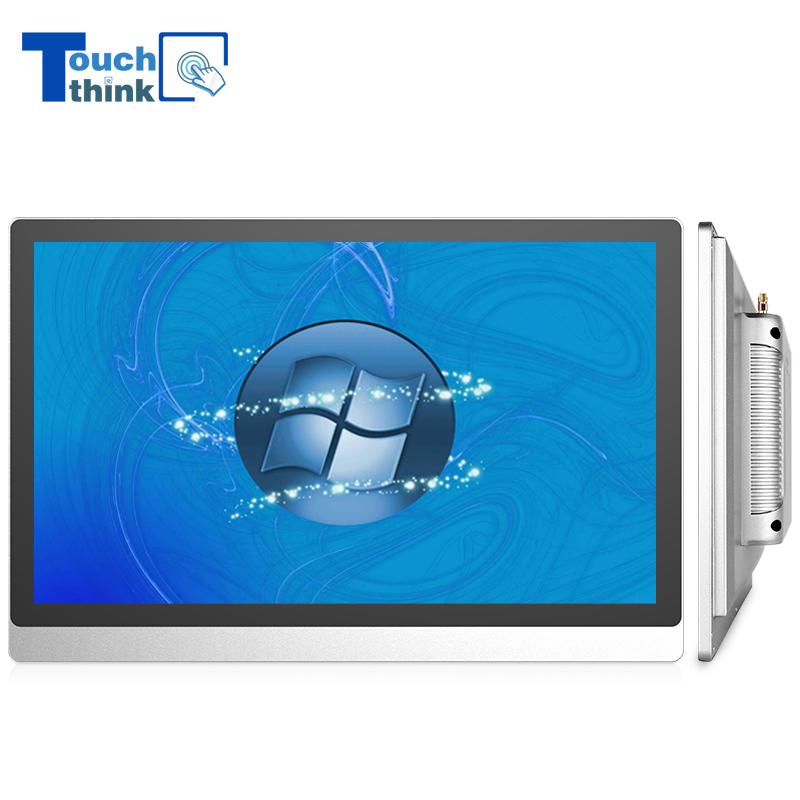 The above are the various touch technologies of industrial tablet computers introduced by Embedded Computer Manufacturer.