As a leading manufacturer of touch display equipment for industrial intelligent automation, Touch Think also appeared in the industrial automation exhibition area of the 2019 Trade Fair. It showed many touch display product series and more than ten solutions in the four fields of smart factory, new energy, security and transportation, which attracted many participants.

What are the highlights of the Touch Think during this fair? What achievements have been achieved?

During the exhibition, Touch Think booth attracted a large number of customers to visit the products. After get specific understanding of the products' performance, advantages and classical success case, many customers highly recognized the quality of Touch Think products. At the same time, many visitors also said that they will continue to pay attention to Touch Think.

Interviews and follow-up reports from authoritative media in the industry

Not only the attending audience, but also the authoritative industry media to track and report on the fair sites. Jinxin Zhou, the Manager of Key Customer of Touch Think, received the interview from Intelligent Manufacturing Network. In the interview, he focused on the introduction of Touch Think R&D team, and said that Touch Think had been focusing on technological innovation, aiming at bringing better user experience and better overall solutions to the vast number of users.

At the same time, the reporter of Intelligent Manufacturing Network also made a tracking record of the exhibition stand and a graphic report of the Touch Think. During the recording, Jinxin Zhou, gave a full explanation of the main highlights of the products, and introduced the superiority and performance of the product intuitively through actual operation on the fair site. 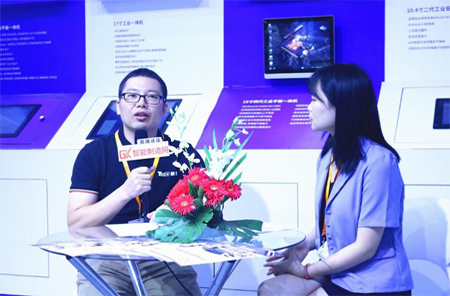 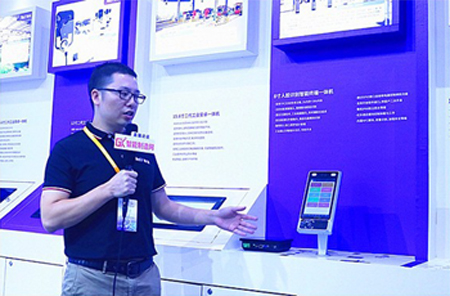 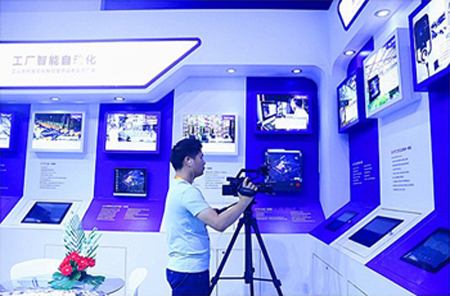 Become one of the delegation enterprises of "Created in Shenzhen"

Touch Think will continue to innovate and develop further advanced technology in the future, to bring better products and solutions for customers, as well as to add impetus to the development of the industry!