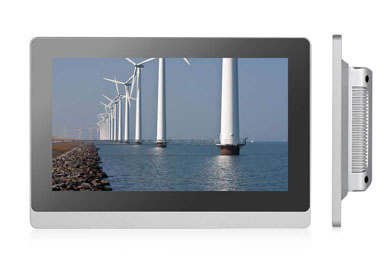 1. The difference in principle between capacitive and resistive Industrial Display

2. The main structural differences between capacitive and resistive screens: 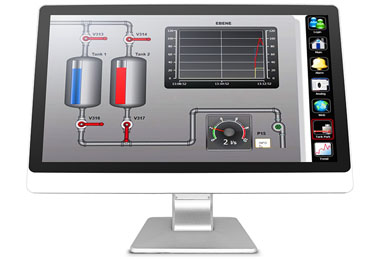 3. The respective advantages of the capacitive screen and resistive screen.

Capacitive Touch Panel PC Advantages: You can multi-touch. Now the multi-touch capacitive screen used on IP can only realize two-point touch at the same time. In the future, it will develop into three-point, four-point, N-point, and high positioning accuracy.

Resistance Touch Panel PC Advantages: low cost, good response sensitivity, can adapt to various harsh environments, under any circumstances (such as toilet, bath, sauna), in any environment (such as rain, snow, high temperature, Ultra-low temperature), you can accurately touch the resistive screen with anything (such as nails, toothpicks, lighters, tongue).