What Tests Does a Qualified Industrial Panel PC Need to Pass? 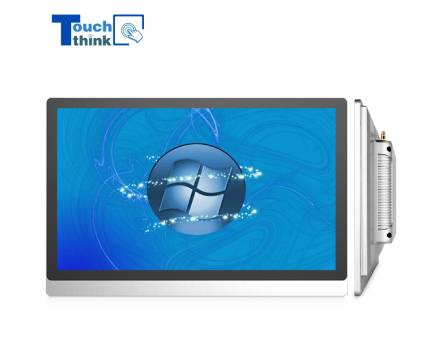 Why is there an industrial flat panel computer?

As an Industrial tablet PC manufacturer, it is so important to provide customers with high-quality and stable performance industrial computers. So, what kind of tests does an industrial panel PC need to pass?

The above is the introduction of Industrial Panel PC. Unlike ordinary computers, it has a more stable performance in many aspects. These tests are mandatory items for industrial tablet PCs. All Touch Think series industrial panel PCs have passed strict tests and received certifications from authoritative testing agencies such as ISO, CE, ROHS, FCC, etc. Customers can choose different models according to their needs.

PreviousWhat Factors Will Affect Function Of Industrial All-in-One PC?
NextIs It Better to Choose a Resistive Screen or a Capacitive Screen For Industrial Displays?