Capacitive Touch Screens Have Broad Prospects In The Industrial Field

At a recent media meeting held by a motor company, a motor company’s LCD business stated, “Although projected capacitive touch screens have been widely used on iPhones and iPads, they are rarely used in the industrial field. In response to demand, the LCD module equipped with a projected capacitive touch screen for the industrial field was launched. The module has high visibility and high durability.

In addition, its unique detection and control processing technology can be operated through a protective glass with a thickness of 2.8mm, can be operated with gloves, and can be detected even when water droplets are attached to the touch screen.He also pointed out, Our projected capacitive touch screen LCD module has a liquid crystal in the middle, a protective layer on the top, and a control circuit below. We integrate these three parts to reduce failure rate and interference. Other general products are separated, and each part may interfere with each other. 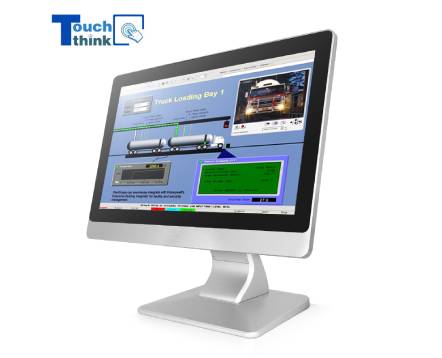