Multi-touch technology is a common feature of many touchscreens. Whether you purchase an industrial tablet, smartphone, human-machine interface (HMI) or any other touchscreen device, it can provide multi-touch. Instead of touching a single area of the display interface, you can touch two or more areas of the industrial panel at the same time. 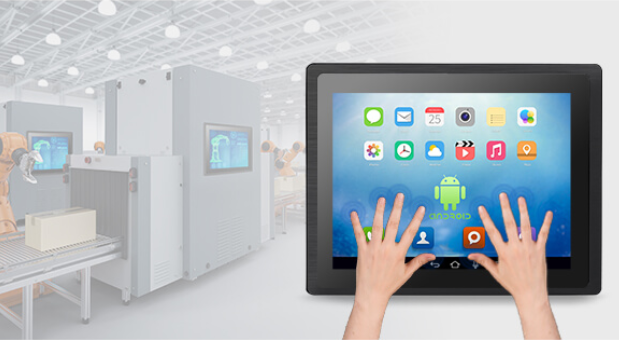 This is far from the truth. Even if you are not familiar with the mechanics of multi-touch technology, you will have no problem using it. Most touchscreens support "familiar" multi-touch commands, such as two-finger zoom. Pinch-to-zoom means you can zoom in and out of the display by pinching two fingers together. Pinching the display inward will zoom in, while pinching it outward will zoom out. 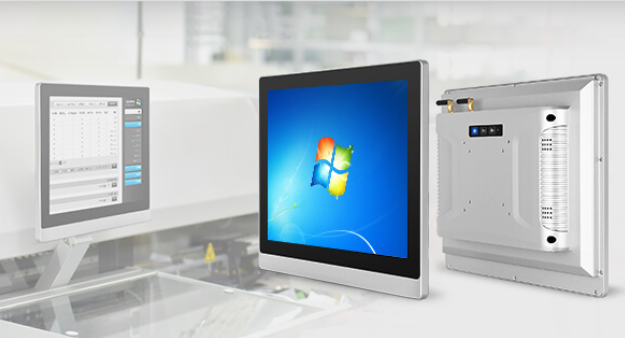 TOUCHTHNK manufacturers 7~21.5" high quality, easy to use, industrial-grade touch screen monitors, industrial panel PCs, industrial Android tablet PCs, fanless mini PCs, industrial mainboards, and face recognition terminals since 2013. Contact us today to find out how the source supplier can offer your business the advantages of a powerful custom capability for your automation applications.