In today's rapid development of technology, professional Touch Screen Monitor for our work-life provides great convenience at the same time also more and more people can not leave it. Now cost-effective touch screen monitor life is not short, but the maintenance of it still deserves our attention. 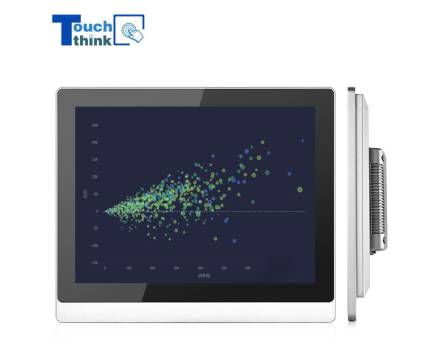 Do not use in high temperature for a long time.

Do not use for a long time in the high-temperature sun, when the surrounding temperature is high enough to reach 40 ℃ will cause the touch screen Capacitive Touch Screen drift, long-term this will lead to the direct scrapping of the touch screen display.

Do not allow strong magnetic fields close to.

Use must avoid electromagnetic fields because the magnetic field will cause the temporary failure of the capacitive screen. Need to pay attention to the audio and other magnetic items, do not let them close to the touch screen display.

Do not allow it to produce serious electrostatic effects.

The electrostatic effect can easily break through the capacitive screen, although the capacitive screen of the touch screen display surface of the glass is after a certain anti-static treatment, but can only withstand a certain strength of static electricity, so in the selection of touch screen display protective film must pay attention to, try to pick a strong anti-static ability of the protective film.

Because oil, sweat, and other contacts with the touch screen will be covered with the formation of a dense conductive layer and cause screen drift, so the touch screen display should be away from oil and sweat.

Touch Screen Monitor Supplier told us that electronic products in the use of convenience at the same time it is necessary to go from the details to care for it, high-quality touch screen monitors are no exception. Note the above four points, not only to give full play to the excellent performance of the machine, both to extend its service life and reduce unnecessary economic losses.

PreviousIs It Better to Choose a Resistive Screen or a Capacitive Screen For Industrial Displays?
NextChinese Display Industry Future Geometry?