Mobile devices are becoming increasingly popular. Statistics show that four-fifths of the world's population owns a smartphone. In addition to smartphones, many people also own tablets. With the development of Industry 4.0, many companies also have industrial grade tablets to manipulate and manage production. Whether they are home tablets or industrial tablets, all mobile devices are equipped with touchscreens. They have displays with integrated monitors, such as LCDs.

Of course, there are different technologies for touchscreens. All touchscreens can detect and respond to touch commands. The technology that powers the touch screen will determine how it performs these actions. So, what type of touch screen technology do mobile devices use? 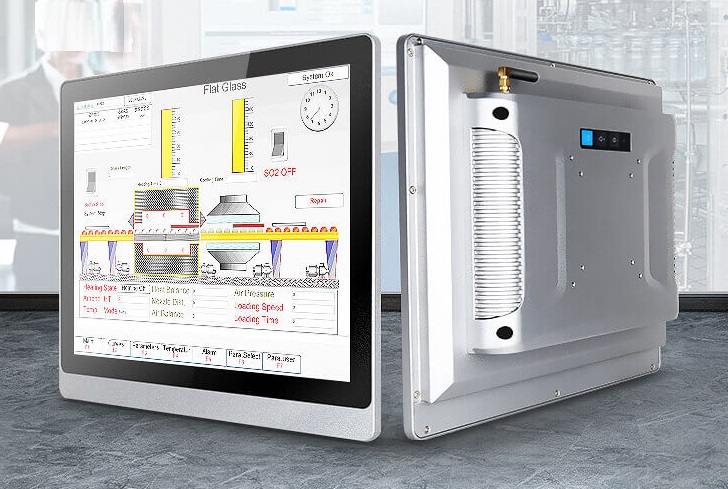 Resistive and capacitive are one of the two main classifications of touch screen technology. Resistive technologies do not rely on electrostatic fields. Instead, they detect touch commands based on pressure. Industrial panel PC screens need to face harsh environments, such as possible dust and water droplets, and place high demands on the manufacturer's technology. 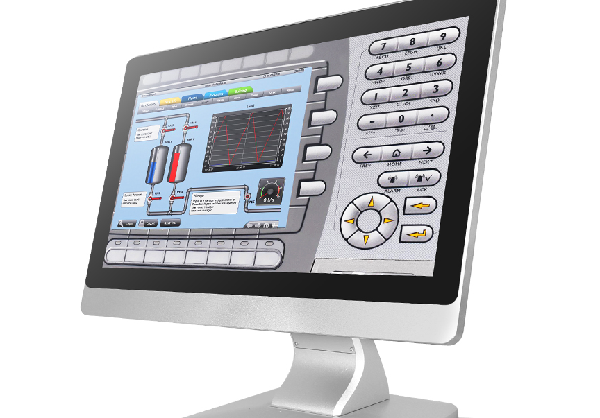 Capacitive technology can be further subdivided into projection or surface. Surface capacitive touch screens use a simpler method to detect and respond to touch commands. They have an insulating layer with conductive contacts on one side. Surface touchscreens apply a voltage to the conductive contacts, which creates a uniform electrostatic field. 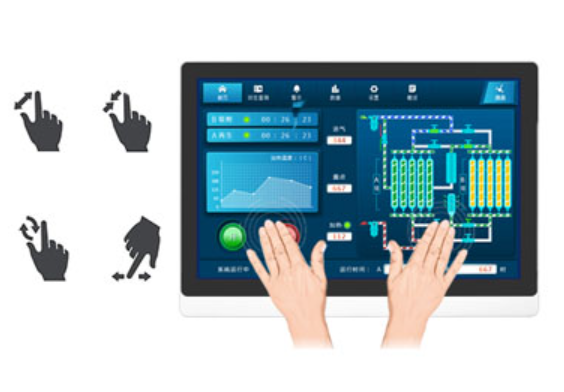 If you want to customize an exclusive tablet PC, please contact us and we provide you with a full range of solutions.