Difference between Capacitive and Infrared Touchscreens

It's no secret that most touchscreen devices today use either resistive or capacitive touch sensing technology. While this technology shows no signs of decline in the short term, companies are also exploring new solutions, including infrared. TOUCHTHINK shows you.

Infrared touchscreen devices emit infrared light through the interface, which is picked up by various sensors (usually located at the edges or corners). Infrared light is invisible to the naked eye. When you touch an infrared device, it interferes with the infrared light projected on the interface. The sensor picks up this interference and uses this information to identify the exact point of contact. 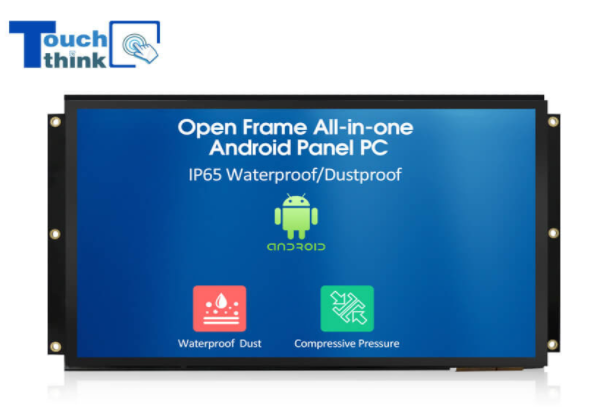 Among touch screen technologies, infrared and projected capacitive are the two most commonly used types. However, because of the differences between them, they are used in different applications.

For the PCAP touch screen, there is a fixed layer of transparent electrode film between the LCD panel and the cover glass. When a human finger touches the screen, the current through this film changes and the signals at x and y positions are Transferred to the computer.

For infrared touch screens, the device detects the position of the finger by detecting an invisible block of light from an infrared LED embedded in the touch screen frame.

So you will often see bezels in IR touchscreens for transmitting IR light to the surface of the overlay, whereas PCAP touchscreens do not require bezels.

IR touchscreens can be activated by anything opaque, where the PCAP type accepts only bare fingers, thin surgical gloves, or cotton gloves.

Due to the cost and multi-touch capabilities, IR touch screens are mainly used in large screens, while PCAPs are used in smartphones and tablets. 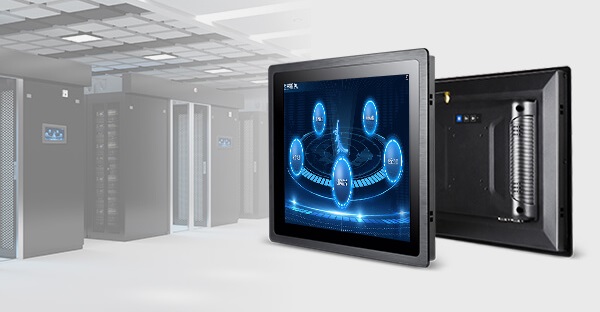 IR typically provides the highest image clarity and light transmission compared to other types of touch screen technology. This makes it particularly useful when used to produce large touch screen displays. IR is a great alternative to traditional capacitive and resistive touchscreen technology. It is sensitive, robust, durable, and long-lasting.

TOUCHTHINK is a professional manufacturer of industrial panel PCs. We customize tablets of all sizes and functions for you, including touch panels with IR technology as well. If you are interested, please send us a message.