Why the industrial Mini PC Starts Without Display On The Monitor? 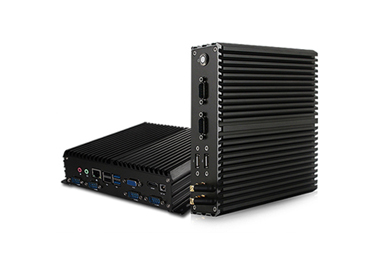 Industrial mini PC refers to a host computer used in industry. The reason why it is used in industry is that its comprehensive performance is relatively stable, and it can run stably in many harsh environments. Moreover, it is compact and portable, and it is also easy to move. When using the mini PC, we may  encounter some faults. For example, when the industrial mini PC starts, there is no any display on the monitor, then how to deal with such problem? Let's firstly understand the possible causes.

In addition, here list another three causes which can cause no display when the equipment is turned on:

2. The CPU frequency set by jump-free motherboard in CMOS is not correct, this also will cause no display fault.

1. The failure of the motherboard to recognize memory; Memory damage or memory mismatch can also cause  without display when startup.

The above reasons are the possible situation when the industrial mini PC fails to display on monitor when it starts. In many cases, we should pay attention to the correct operation, which is also a kind of protection for the equipment.